We combine the know-how of diplomacy, academic research and influence to help business leaders implement growth and development strategies on a national and international scale.

The complexity of the political and economic environment, the rivalries between powers, and the strategic use of regulations are increasingly weighing on the conduct of business. Choiseul Advisory’s international team assists companies, institutions, States or communities in the promotion and defense of their interests, giving them access to governments, regulators, industrial players and investors in the world’s main markets and major capitals. It relies in particular on the Institut Choiseul’s networks in Europe, Middle East, Central Asia, Africa and Latin America.

Choiseul Advisory is specialized in conducting strategic, economic, geopolitical or prospective studies for company managers.  The team of consultants mobilizes academic and university actors specially identified for their expertise, notably in connection with the vast academic network of the Choiseul Institute. The reference studies produced aim to feed the strategic vision of the leaders but also to participate in the commercial development of the company or in the evolution of the public debate.

Choiseul Advisory helps company leaders achieve their business objectives by accompanying them in defining their strategic vision, developing their reputation on an international scale and disseminating their expertise and commitments to their key audiences. The team, composed of senior consultants specialized in executive coaching and complex communication strategies, deploys the most advanced digital solutions and technologies

On October 12, 2021, the first Franco-Russian Business Forum was held, organized by the Choiseul Institute, the RSPP (Russian employers’ association), the French Chamber of Commerce and Industry in END_OF_DOCUMENT_TOKEN_TO_BE_REPLACED 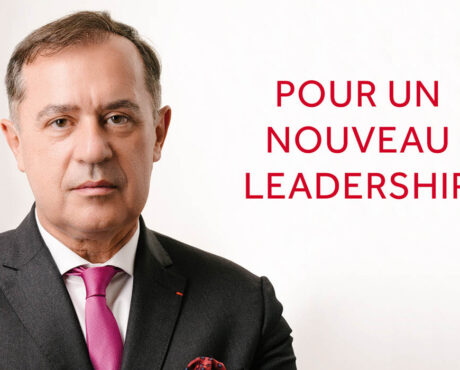 How can we put France back on the international scene? 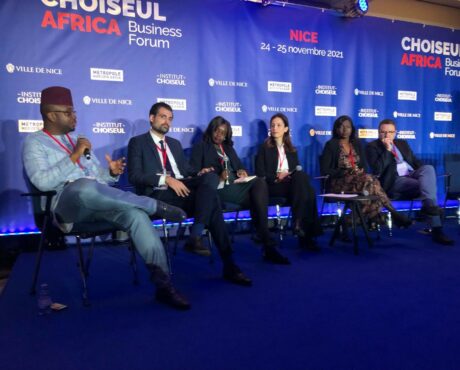 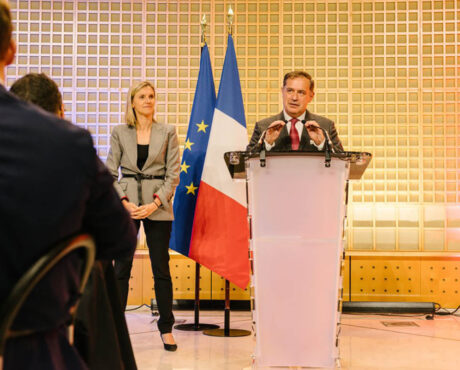 Mid-sized companies, the new conquerors of the economy

Choiseul Advisory relies on an international team from the sectors of global policy, finance, economy, diplomacy, security and communication, as well as the vast network of the Institut Choiseul present in the main world capitals, in particular in Paris, Brussels, Berlin, Madrid, Moscow, Astana, Dakar or Marrakech.