Jean-Michel Palagos is the President of CODEAC, a company that provides support and coaching to executives.

His career has combined four types of experience:

– Command in his first career as an officer, during which he exercised operational commands that led him to understand and lead men and women in risky situations;

– Corporate management, as Chairman & CEO for 5 years of the DCI group, until September 2018. And the creation of CODEAC SAS.

– He was also Deputy Director of the Cabinet of the minister of Defence, Jean-Yves Le Drian.

He holds a Master’s degree in Law from the University of Paris II, is a graduate of Sciences-Po Paris, a former auditor of the Centre de Hautes Etudes de l’Armement and has been trained in coaching by International Mozaïk.

He is an Officer of the Legion of Honor and an Officer in the National Order of Merit. 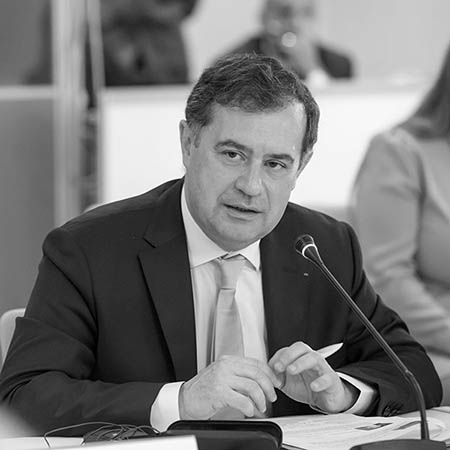 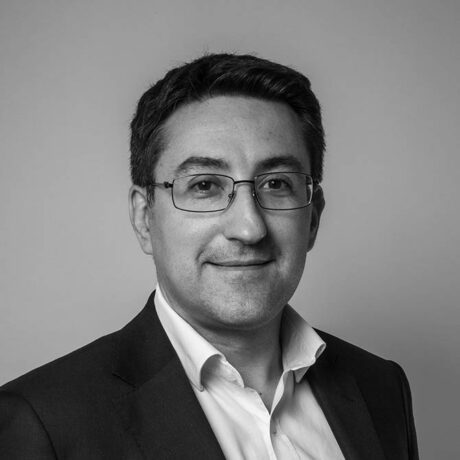 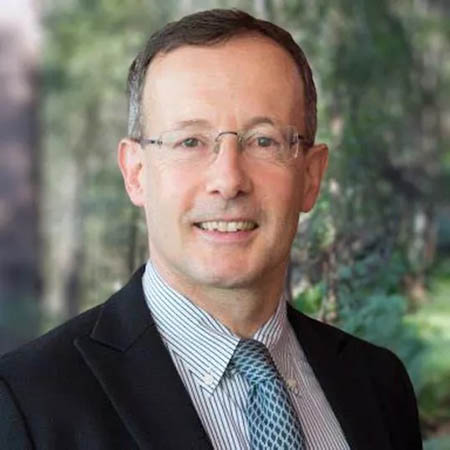 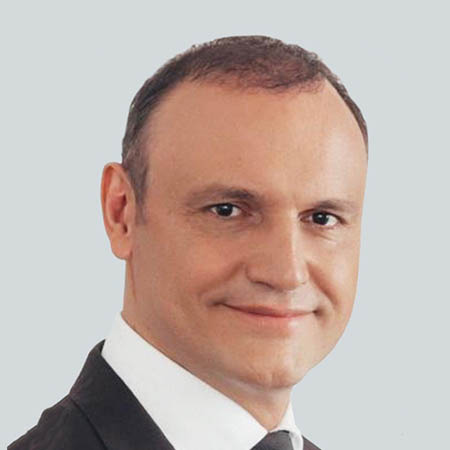 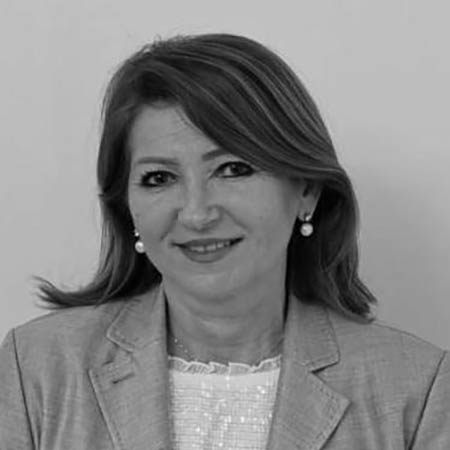 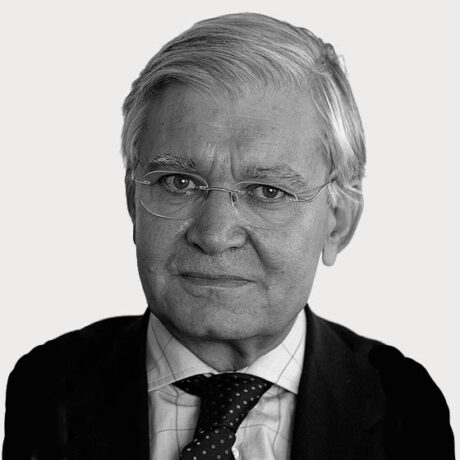 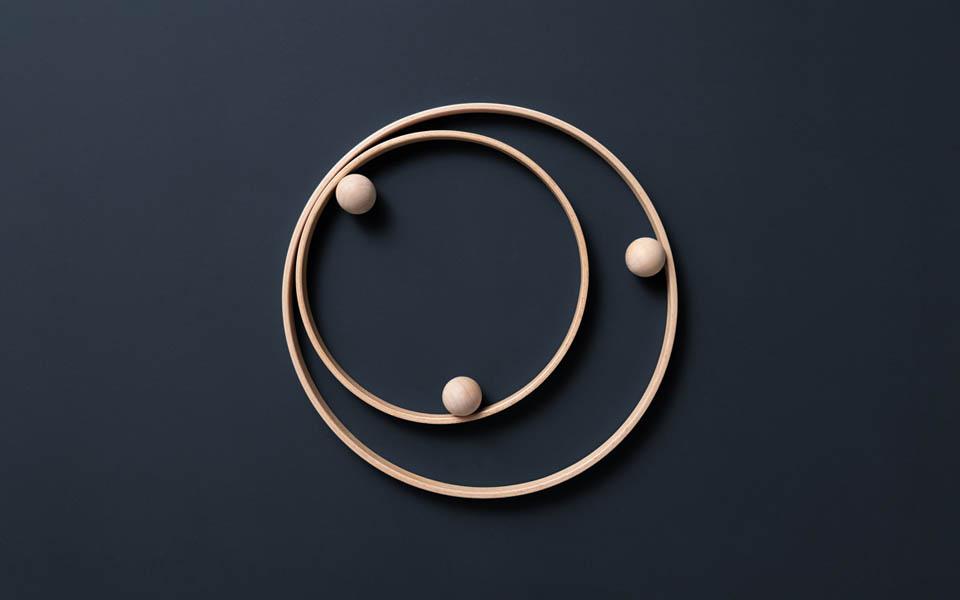 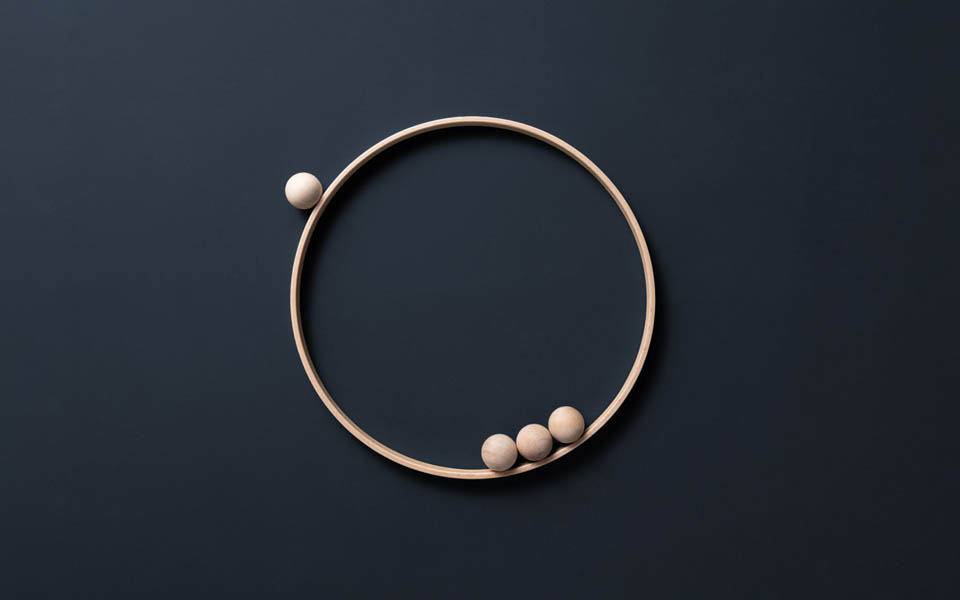